Service for Donald “Don” E. Favor will be 10:00 a.m., Saturday, January 25, 2020 at MMS-Payne Funeral Home Chapel, burial will follow at Tahlequah City Cemetery.  Friends may visit at the funeral home on Friday, January 24 from 2pm-8pm, with family receiving visitors from 6pm-8pm.  Don passed away peacefully on Tuesday, January 21, 2020.  He was 79.

Born February 13, 1940 in Fittstown, Oklahoma to Fredrick Wilson and Francis Irene (Dause) Favor. Don attended schools in Sapulpa, graduating with the class of 1958.  His sport of choice was wrestling, and he was the state champion in 1958. Don continued his education at OSU on a wrestling scholarship and earned his Bachelor of Science in Education in 1962. He received his Master of Education from Northeastern State College in 1972. He was for a time in the National Guard. After teaching and coaching in Amarillo and Harrah, he taught at Webster High School from 1969 to 1997. Don taught Oklahoma history and physical education; coached wrestling, swimming, track, and football; and was a counselor during his time at Webster, returning after his retirement even to help with enrolments and barbeques. He was passionate about public education, serving on the Board of Directors for both the Oklahoma Education Association, and the Tulsa Classroom Teachers’ Association, and was involved in the National Education Association. Don had many side jobs through the years, including helping with the family farm at Christie, OK, cutting and selling firewood from the farm, hot shot driving and driving coach buses in the summer, managing the Sungate Neighbors’ Swimming Pool, and refereeing wrestling matches. Don was a fan of OSU, especially their wrestling team.

On August 17, 1962, Don married Gwendolyn Elaine Knight in a Checotah, Oklahoma ceremony, and together they raised two children. He loved spending time with his family.

To send flowers or a memorial gift to the family of Donald “Don” E. Favor please visit our Sympathy Store. 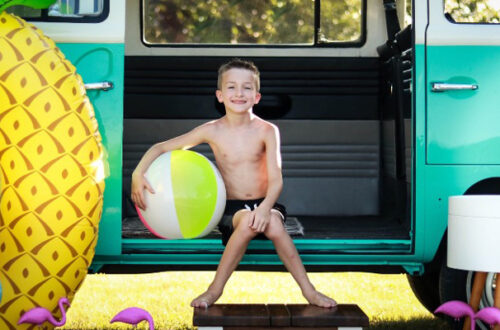 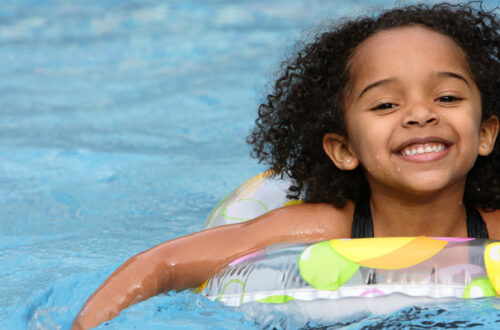 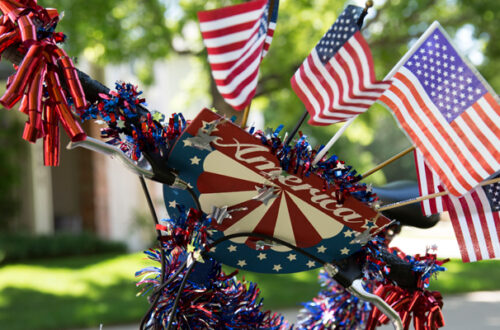