When the Sungate Addition Development was started in 1963, the developers elected to include a common area park and swimming pool for the use and enjoyment of the residents. So, a homeowners association “Sungate Neighbors, Inc” was created and incorporated on April 30, 1964. 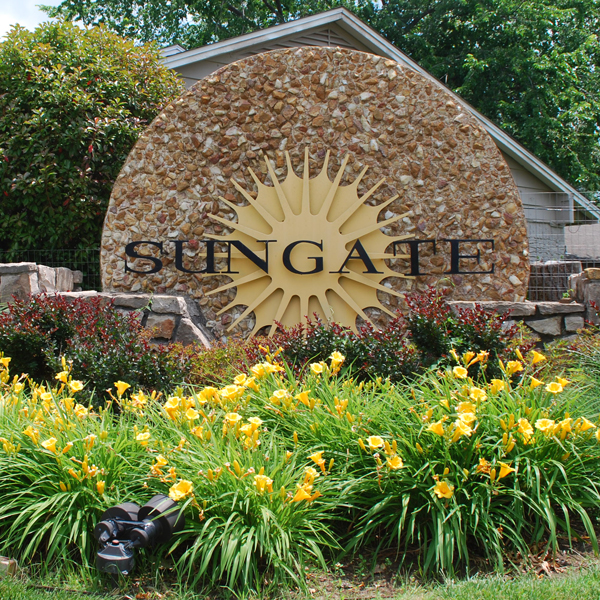 During the early development of Sungate, all new homeowners were advised that membership in the Homeowners Association, SNI, was mandatory.

The requirement that SNI dues are fully paid before a pool membership is granted remains today.

In the 1980s, the operation of the homeowners association, the pool and the common areas were jeopardized due to insufficient funds. Concerned residents, with knowledge and expertise in the operation of a homeowners association and pool, agreed to serve on the Board of Directors. This group made major changes in the operations of SNI. They managed to avoided closing the pool and were able to adequately maintain its facilities and grounds. The continuation of the Sungate neighborhood is due in large because of the action and dedication of the Board of Directors during that time.

A few articles about Sungate and the people who call it home.